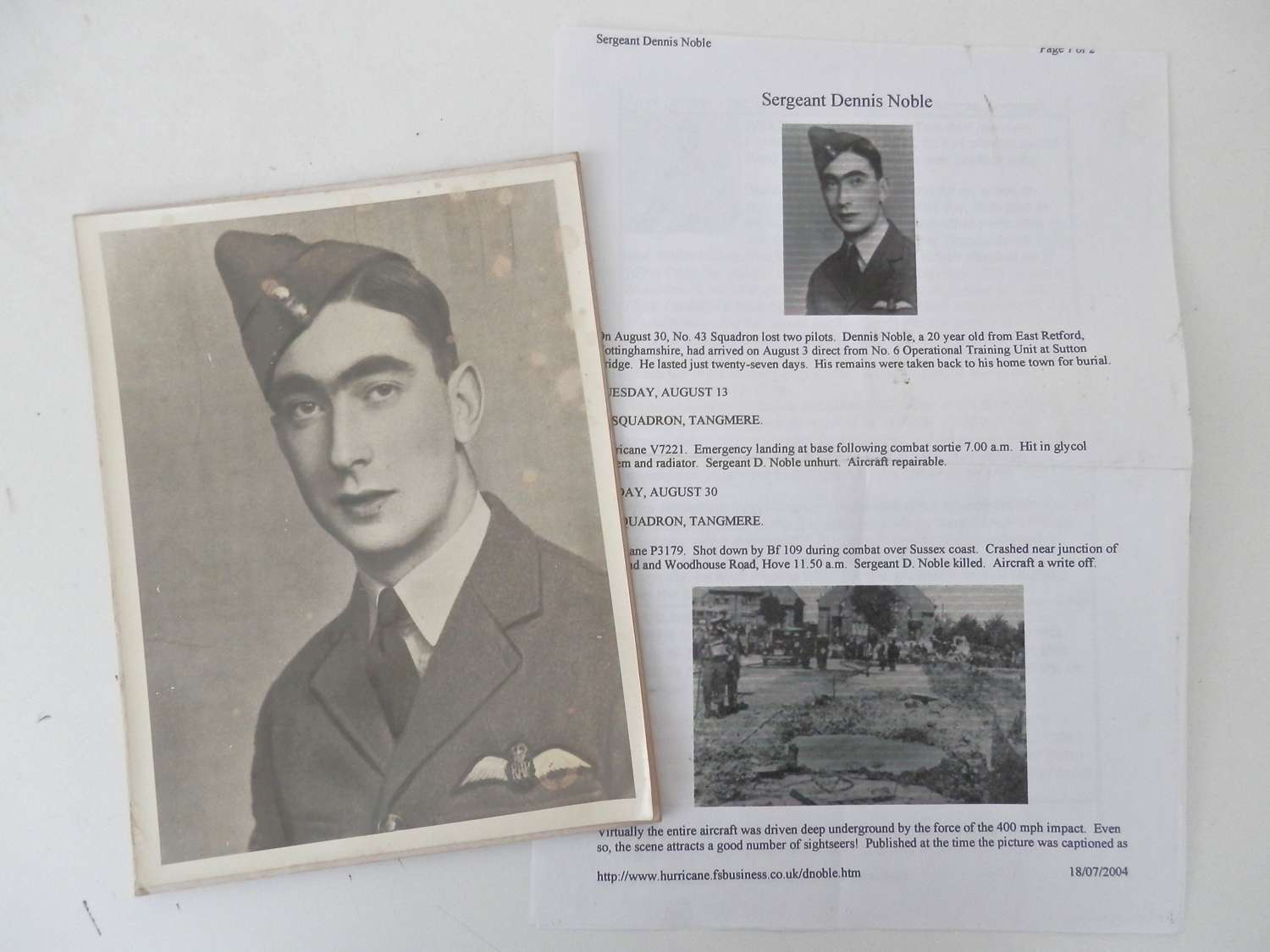 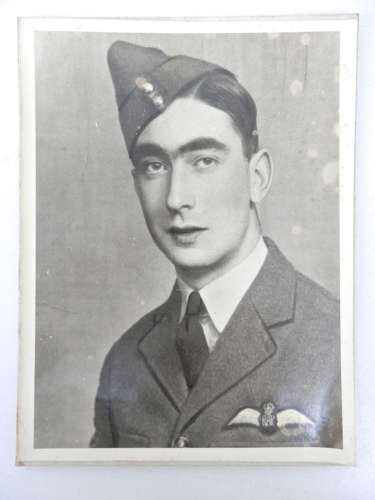 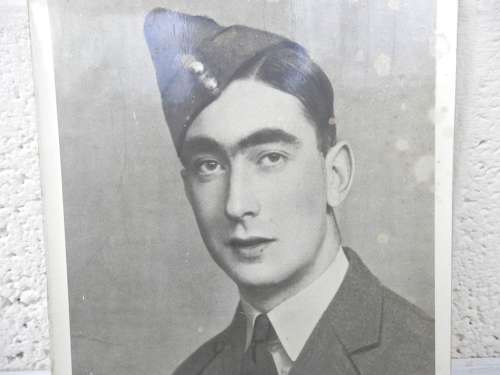 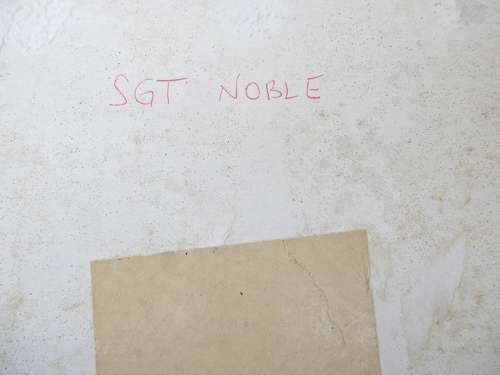 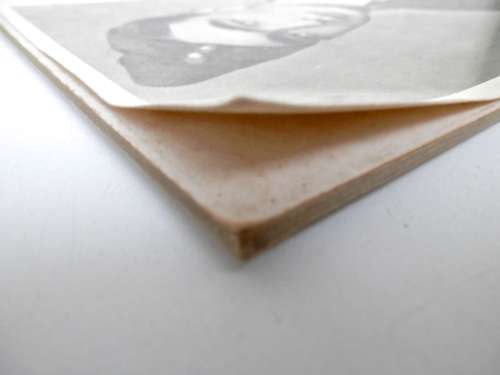 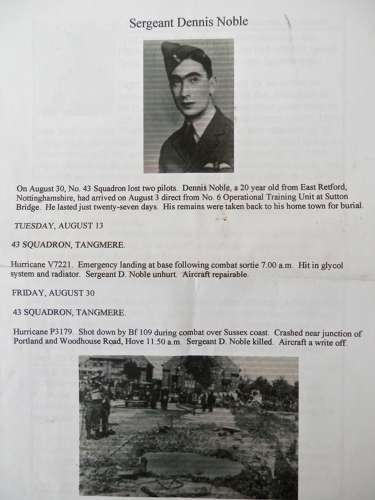 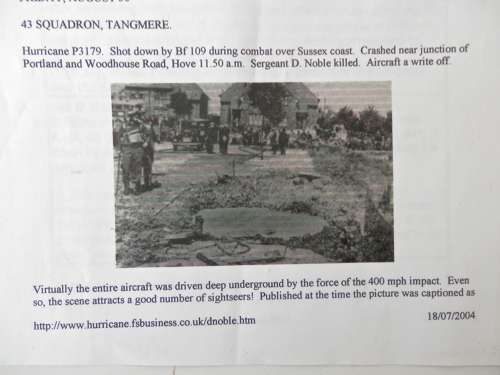 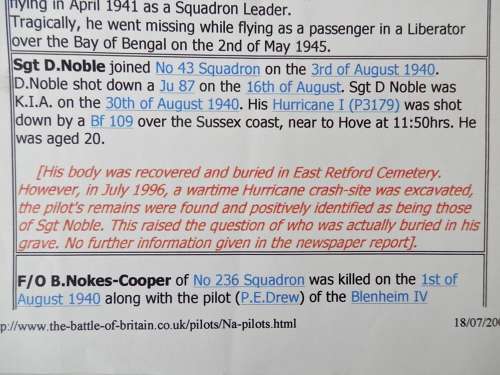 Noble joined the RAFVR in October 1938 as an airman under training and was called up for full time service training on 1st September 1939. He completed his training and converted on to Hurricanes joining 43 squadron at Northolt, 3rd August 1940. On 16th August he claimed a Ju87 destroyed. On 30th August flying on an operational sortie, Noble was engaged in a fight with a Me 109 off the Sussex coast, sadly he was shot down and killed, crashing his Hurricane P3179 near to the junction of Portland and Woodhouse roads in Hove. Noble was just 20 years old.

The 8 1/2 x 6 1/2" black & white portrait photograph of him is fixed to a card backing, although over time this has started to come away (see photos). It is an old photograph, but we cannot be certain how old.