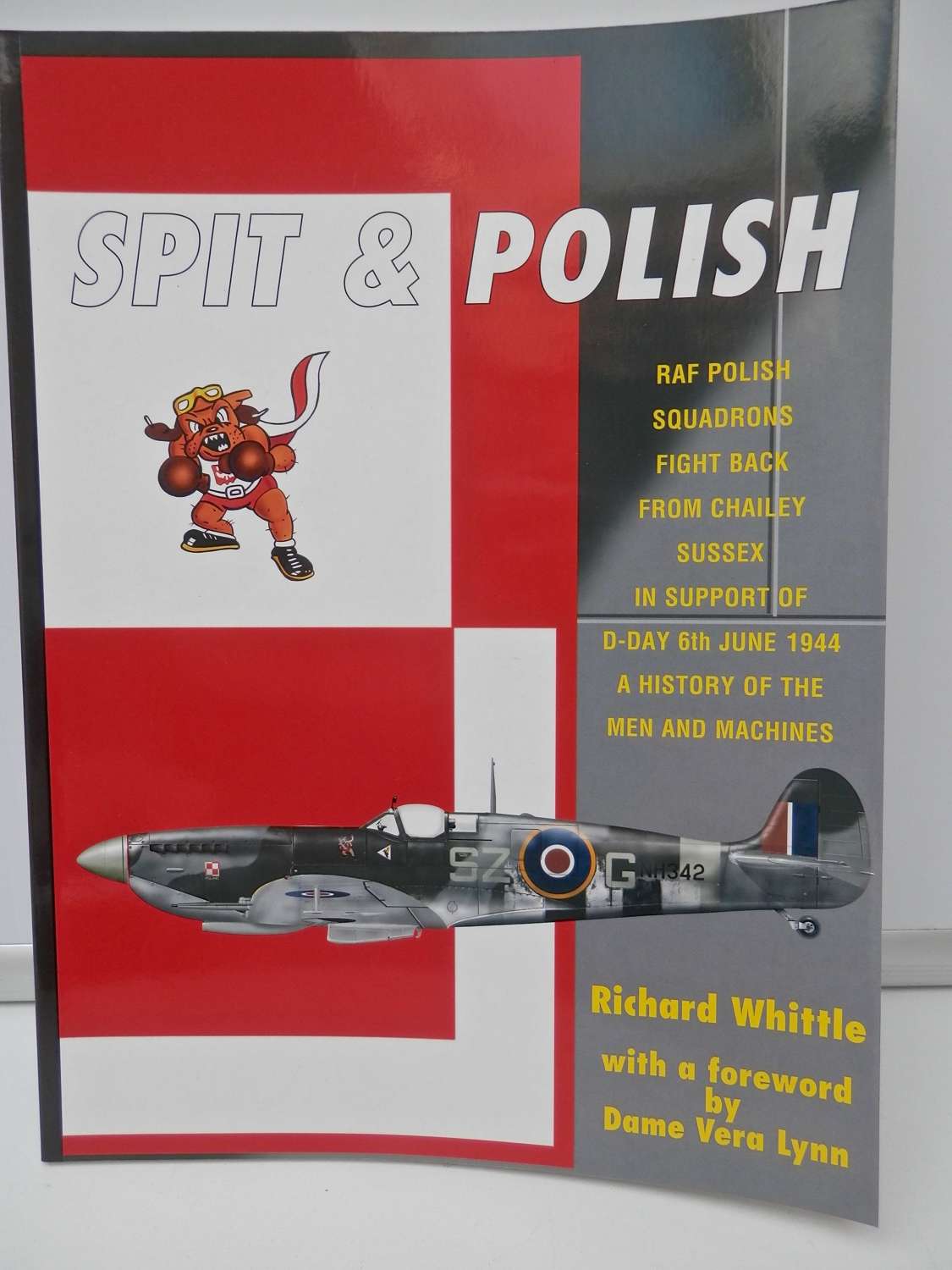 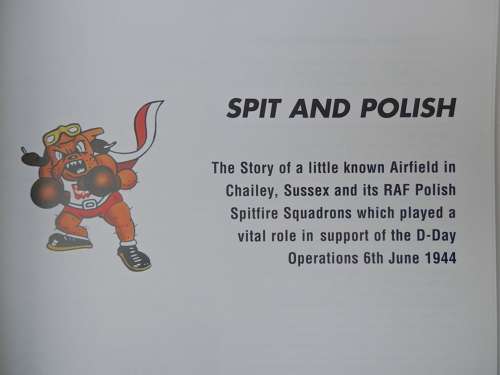 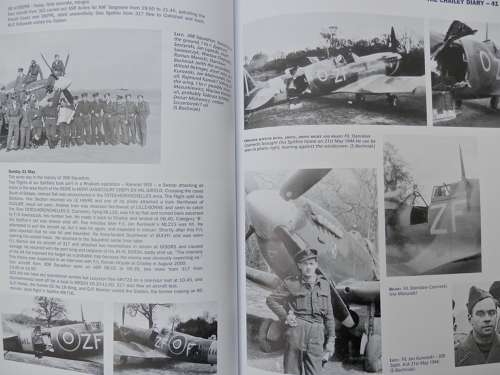 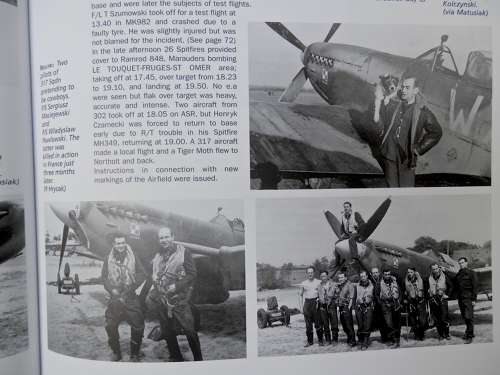 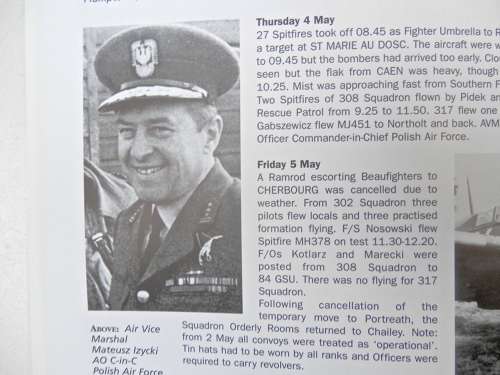 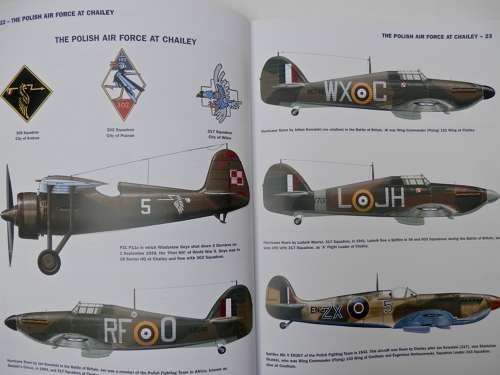 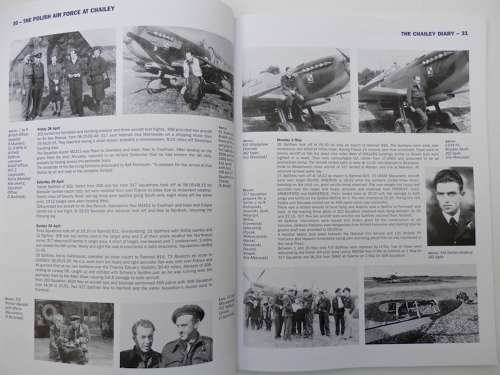 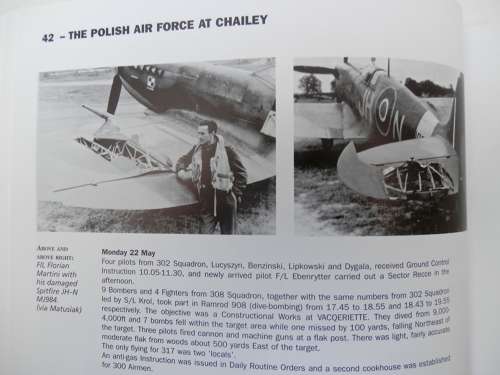 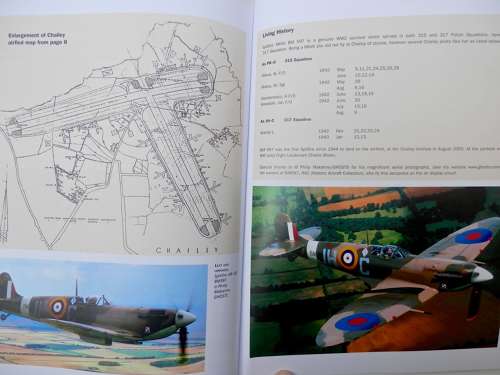 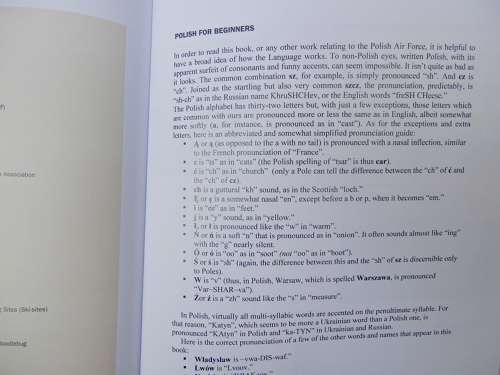 Spit & Polish is a day-to-day account of three Polish Spitfire squadrons based at an advanced landing ground (ALG) in Sussex, in support of D-Day, 6th June 1944.

Telling the story of 302, 308 and 317 squadrons, with many pilots of whom had already fought in the Battle of Britain with 302 and 303 squadrons.
The latter squadron being the highest scoring during the BoB – took off from RAF Chailey, 131 Wing, in Spitfire LF Mk IXs loaded with bombs on Ramrod, Ranger and Neptune missions.

The diary covers the period from 24th April 1944 to 27th June 1944. On D-Day itself, all three squadrons took off four times on operational missions.